It seems to defy what we believed for a long time, but a team of Canadian researchers have found some intriguing results. To fully appreciate the significance of their findings, one must understand the basics of cannabis reproductive biology: The impact on floral morphology, seed formation, offspring sex ratios and genetic variation.

Cannabis is dioecious, which means that male and female flowers are usually found on different plants. Cannabis cultivation focuses on female plants because the trichomes of unfertilized female flowers synthesize the highest levels of cannabinoids and terpenes.

Unfortunately for commercial growers, hermaphroditic plants, i.e. those whose flowers contain both male and female reproductive organs, can appear spontaneously, resulting in seed production and a sharp reduction in content. in essential oils. Hermaphroditism is believed to emerge as a way to produce seeds when a plant feels the conditions for its survival are less than ideal. Genetic and environmental factors are involved in the development of hermaphrodites, including physical or chemical stressors.

One of the main stresses is the interruption of the normal 12 hour dark photoperiod which is used to encourage plants to flower. Hermaphrodite flowers can also appear when temperatures are too high or too low.

The authors found that male reproductive organs (anthers) were present in 5-10% of the plants examined. Rarely, an entire flower was converted into clusters of anther.

This is the first time that pollen from hermaphroditic flowers, although producing much less pollen than flowers from male plants, has been found to fertilize female flowers and lead to the production of viable seeds.

Interestingly, all seeds collected from hermaphrodite flowers produced female plants, which is not usually the case with seeds from cross plants.

Commercial growers rely on cuttings from female mother plants because these are genetically identical to the mother plant and only develop female flowers.

If the culture uses seed plants, the males are destroyed to prevent pollination of female plants. When male plants are excluded from a grow room, as in commercial cultivation, it is likely that this spontaneous development of hermaphroditic flowers is the cause of low-level seed production.

Conclusion: The results of the present study suggest that a self-production cycle to produce feminized seeds has no measurable impact on the genetic diversity of this strain. 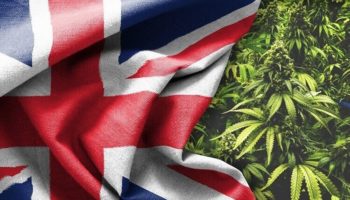 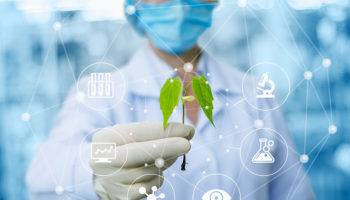 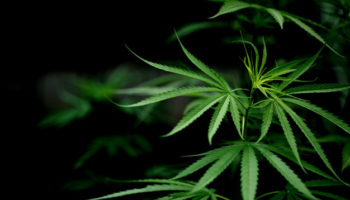