How long does THC stay in the blood?

Other research seems to support the position that blood tests for THC are unreliable. Research continues to prove what many say for years: Cannabis can stay in the system for a long time after the substance has been used and therefore blood tests are not a fair way of knowing if someone has just used cannabis.

A new study entitled “Residual levels of THC in the blood in frequent cannabis users after more than four hours of abstinence“, Which was published in the journal Drug and Alcohol Dependence, provides more evidence that alcohol can stay in the blood long after a high has ended or after consuming cannabis. The study was conducted by researchers affiliated with the University of British Columbia, and then their results were published in an official study.

“Some stakeholders are concerned that the current limits per se criminalize drunk drivers simply because they use cannabis,” the researchers explain. “We conducted a systematic review of the published literature to study the residual THC concentrations in the blood of frequent cannabis users after a period of abstinence”.

So far, the study shows that if more than 2ng / ml are detected in the blood as a result of cannabis use, they can persist for a prolonged period. So it is not fair to look at that amount in the blood and claim that a person has recently been exposed to cannabis, and it is certainly not fair to determine that the person is still intoxicated.

The authors reported: “In all of the studies where participants were observed for more than a day, the THC levels in the blood of some participants remained detectable for several days of abstinence”, some subjects continue to test positive for up to 30 days. Some subjects also exhibited a so-called “double bump” pattern, meaning that their THC levels increased towards the end of the week after an initial drop.

“The studies in our review consistently show that positive THC blood levels, even above 2ng / ml, do not necessarily indicate recent cannabis use among frequent users.”

This research could be huge for safety laws and traffic violations, as zero tolerance traffic policies typically determine that if a driver has even trace amounts of THC, they are fine. drunk and should not drive, and therefore may be arrested and charged with drunk driving. As THC can be present in the system even several days after smoking, it is not fair to treat this offense the same as alcohol. There needs to be a more definitive test to determine if people are driving impaired.

According to the study, “many jurisdictions have THC limits per se, often 2 or 5 ng / mL, which makes it illegal to drive with THC above the 'legal limit'”. “People who use cannabis regularly develop partial tolerance to some of its harmful effects. Regular cannabis users can also experience a persistent elevation of THC, even after a period of abstinence ”.

Until more testing is done on a fair method of screening drivers, it will not be possible to know for sure who is driving under the influence of cannabis and who simply used it a few days ago. It is to be hoped that further research will be carried out when more studies are authorized at the federal level. 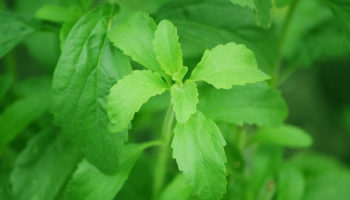 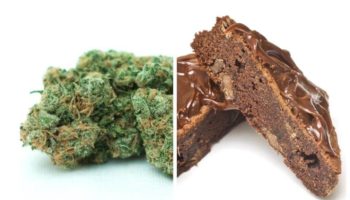 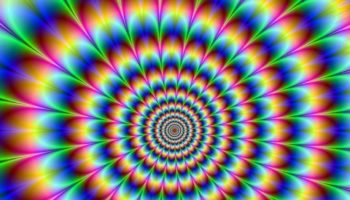 How to handle a bad trip