Three years and a few months after the adoption of the law allowing medical use cannabis in Argentina, users who, until now, had to move in the shadow of secrecy, will now be able to grow the cannabis plant at home or buy it in pharmacies. A draft regulation authorizes the sale in pharmacies and provides for cultivation and state production.

The Minister of Health Ginés González García presented the draft of the new law, during a web conference, to organizations linked to cannabis, doctors and scientists. This document, which will be approved by the Advisory Board before the signing of President Alberto Fernández, underlines that the Argentine State seeks to produce therapeutic herb in the public sphere, guaranteeing free access to patients who do not have social security and encourage state-run culture while giving priority to public laboratories.

This is news that changes the paradigm after 80 years of global and utter prohibition. The draft of the new regulations will cover most of the user demands and override the one drafted by the administration of the previous government, which had been strongly criticized for failing to respond to patient requests.

The most important novelty contained in this project is, without a doubt, the regulation of article 8 of law 27.350, which includes the authorization of personal and social culture for all patients, researchers or users who register for the country's national cannabis program ”REPROCANN”. Another novelty is the possibility for consumers to import cannabis-based medicines but also to sell them in pharmacies authorized to produce “mother formulations”, such as oils, tinctures or creams. What was already allowed only for refractory epilepsies and via the ANMAT agency.

Until now, owning seeds and plants in the private sphere, even for personal and therapeutic consumption, is punishable by law with up to 15 years in prison. In the medical field, this decision will formalize the end of the criminalization of patients and producers. It also means that all producers, families and groups will be able to enter the circuit of legality.

The limit of cannabis plants authorized in each household or in the cannabis social club will only be known when the health portfolio drafts resolutions at meetings that will take place in the coming days.

The Argentine state would guarantee free for those without social security or private medical coverage and for those enrolled in institutional programs, however, after declining the health ministry to a secretariat last year. , the national cannabis program budget allocated equals less than 1000 pesos per day. Since this is exclusively refractory epilepsy, the result is a registration rate of 300 patients for “investigative” treatment without promotion or public campaigns.

National health will be responsible for ensuring the necessary means to facilitate medical and scientific research on the cannabis plant and will favor regional production and that carried out by public laboratories located in the National Agency for Public Laboratories (ANLAP). In this sense, the government withdraws the exclusivity of INTA and CONICET and opens the game to universities across the country which, until now, were mainly those that supported social clubs through work with organizations in cannabis nonprofit. 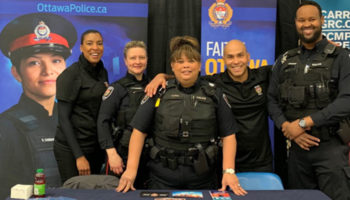 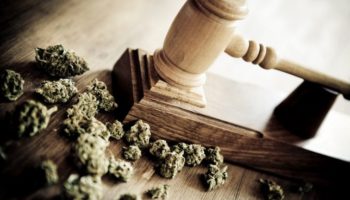