What are the trichomes of cannabis?

If you look closely at a healthy cannabis plant, you will undoubtedly notice the many bright translucent resin glands that protrude buds. These resinous residues are known as trichomes. A trichome contains the key components of the plant that confer its therapeutic and psychotropic properties. These glandular structures are mainly responsible for the biosynthesis of cannabinoids, the biologically active compounds of the cannabis plant.

Barely visible to the naked eye, trichomes are best seen with a magnification of at least 40x. But during a thorough examination, you can see the trichomes that protrude from the flowers and small leaves that are interspersed between clusters of flowers. The most abundant concentration of trichomes can be found on the bracts of pistilized plants (females).

The pistillate flowers contain a greater density of glands than the leaves. Trichomes should not be confused with pistils on the flowers of a female plant. The pistils house the reproductive organs of the plant and are often covered with resin. They are quite easy to distinguish because they are covered with a lot of hair "pistilisés" ...

These "plant hair" typically start in white and slowly change color to orange and red hues as they age, then sleep when they are close to death ...

Plant trichomes come in a variety of shapes, sizes, and cell composition. The trichomes of the cannabis plant were divided into two types, namely glandular and non-glandular. These types of trichomes are distinguished by their ability to produce and secrete or store significant amounts of metabolites.

Non-glandular trichomes are hair-like hair extensions with a pointed top. They protect the plant from its environment, mainly by physical means. For example, limiting access to animals and insects, preventing water loss or light degradation and fighting fungal infections.

Female plants are particularly rich in glandular trichomes. These are mainly associated with flower structures. But they can also be found on the undersides of leaves. And, even sometimes on the stems of young plants. Glandular types can occur as a small bulbous trichome with a single cell stem.

The sessile glands, 25 microns, unite with the epidermis by means of a single cell that serves as their stem. This head has secretory cells in its lower part. While the cannabinoids and essential oils secreted by these cells are stored in the separate part of the membrane. For comparison, human hair is 75 microns and a red blood cell is 5 micron ...

These heads swell as the secretory cells produce compounds, reaching a size of 70-100 microns. Glandular trichomes are listed in one of three categories:

The quantity and dominant type of trichomes on a given cannabis plant is partly genetic. The formation of resin glands is highly dependent on genetics and the sum of all environmental factors. However, in addition to housing the essential compounds of the cannabis plant, trichome plays an important role in the survival of the plant. Thus, the surface of the sticky resin provides a natural defense against fungi, insects and predators such as herbivores that can not penetrate the viscous barrier. Or, who are dissuaded because they find the flavor and / or the unpleasant texture ...

In fact, THCA and CBGA have been shown to be toxic to some insect species. Trichomes also reduce the (too) heating effect caused by sunlight. Glandular resin heads bind UV rays, acting as a natural sunscreen, so they do not harm growing buds or cause mutations in the plant ...

As an annual plant, cannabis has two growth periods: vegetative and flowering. In the vegetative stage, the plant grows rapidly and produces minimal amounts of medicinal compounds. At flowering stage, the biosynthesis of cannabinoids is accelerated and reaches the highest level. By monitoring the color change of the gland heads, a producer can evaluate the maturity of the plants. During flowering, the trichomes will be especially clear. While during the final phase of the flowering cycle, they will change from a light color to a milky color and finally to amber.

Most experienced growers say that the harvest time is perfect when the "carpet" is cloudy. Either a percentage representing about a mixture of 70% amber / 30% non amber. Of course, there are many other factors that determine the best time for harvesting. But trichomes are a good litmus test to avoid harvesting too soon or too late.

In addition, new flowers actually develop on old ones. It also means that there are trichomes at different stages of development. It is important to make sure that most of your plant is ready before harvest. One method that some producers use is to just harvest the top half of the plant and leave half of the inferior flowering for about a month. But, the cannabis buds that have been carefully harvested, respecting the protective role of trichomes are probably better smelling, tasty and more effective than manipulated buds, with a compromised "trichomatic" structure ... 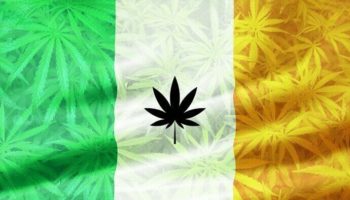 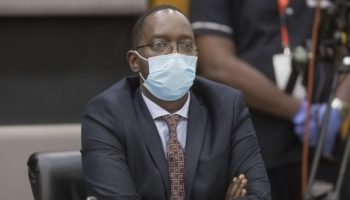 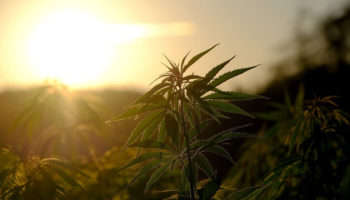